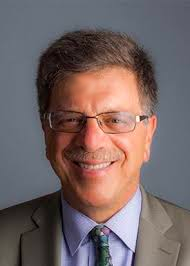 Alameda County Treasurer Henry “Hank” Levy leads his office with integrity, efficiency, and transparency, and brings a vision for social impact investing to his management of your tax dollars.

An Oakland and Berkeley resident for over 45 years, he has raised 4 children. Hank began umpiring baseball games during his youngest son’s involvement with the sport and went on to train as a high school and college level umpire. He has umpired games, including men’s baseball, vintage baseball, and women’s softball, all over the county and surrounding counties — including umpiring at San Quentin prison – and authored a personal memoir in a book on umpiring.

Hank was married to Marcia Goodman for over three decades until she passed away from complications from Ovarian Cancer on December 5th, 2017.